According to Queen guitarist and armchair epidemiologist Brian May, the coronavirus outbreak should be blamed squarely on meat eaters.

New York Post | “This pandemic seemed to come from people eating animals, and it’s becoming more well known that eating animals is not the greatest thing for our health,” the 72-year-old tells NME.

“We’ve seen more of the effects of how eating animals has brought us to our knees as a species,” he continues. “I think it’s time to re-examine our world in a way that doesn’t abuse other species.”

May, who converted to veganism in January, tells the music news site that he planned to be “a bit more preachy about veganism because to me it is the way forward.”

May isn’t the only aging rocker to criticize the world’s gustatory predilections. Earlier this week, Paul McCartney pointed his finger at China’s wet markets, whose loose regulatory measures had been blamed for the outbreak.

“They might as well be letting off atomic bombs because it’s affecting the whole world,” the former Beatle told Howard Stern on his SiriusXM radio show. “Whoever is responsible for this is at war with the world and itself.”

In late March, China and Vietnam enacted bans on the wildlife trade in their countries following the devastating impact of the pandemic. While scientists have not yet determined the source of COVID-19, health experts are criticizing China for reopening some of the country’s fresh meat markets, though now supposedly without the sale of exotic animals.

Meanwhile, scientists seem to agree that the new coronavirus came from an animal, such as a bat or a pangolin, though they continue to investigate how and where the infection made its jump to the human race.

May had recently been on tour with the rest of his band, along with singer Adam Lambert as their frontman, until their upcoming May 26 show was canceled due to the pandemic.

On Instagram, the aging musician laments the thought that this tour would have been his final act, saying he felt “anger and blame” and “moments of wondering whether he will ever do that thing onstage again.”

He adds, “I have to believe that some good things will come out of all this.” 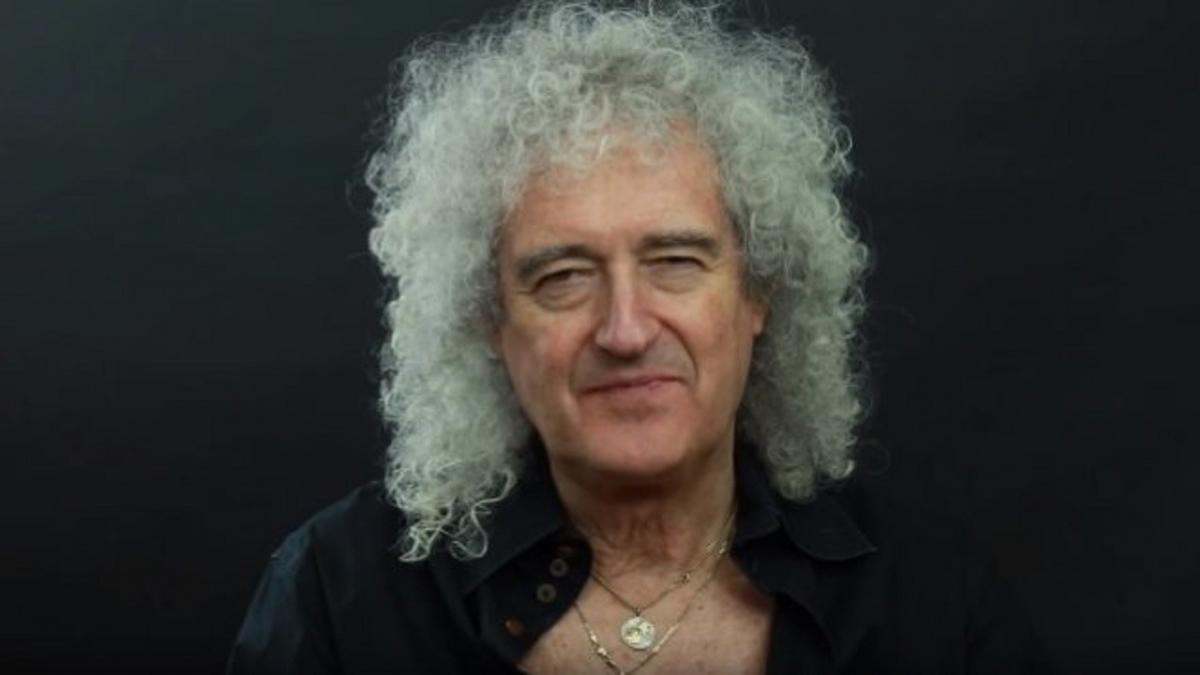