He’s preparing to release his new solo album Velvet, but Adam Lambert says it’s unlikely that he’ll ever join Queen in the studio.

Adam Lambert has spoken about why it’s unlikely that he’ll ever record music with Queen.

The 2009 American Idol contestant has toured with Brian May and Roger Taylor since 2011 and has also released three solo albums, with his fourth titled Velvet, set to arrive in the near future.

And after eight years with Queen, he says he’s often asked if there’s a chance he could one day record new music with May and Taylor. But it’s not something that interests the vocalist.

Asked what fans can expect from his upcoming Rhapsody tour with Queen, Lambert tells Hunger: “We’re trying new visual component and trying to re-contextualise these songs, with new lights and scenery. We had a great time creating it together”.

“People always ask if we want to record together and I’m not sure it makes total sense because it wouldn’t really be Queen, because to me Queen is Freddie Mercury”.

“My favourite thing is collaborating and putting these concerts together and creating on stage. It’s super fulfilling and exciting to present these ideas to these two gentlemen – especially when they like the idea!”. 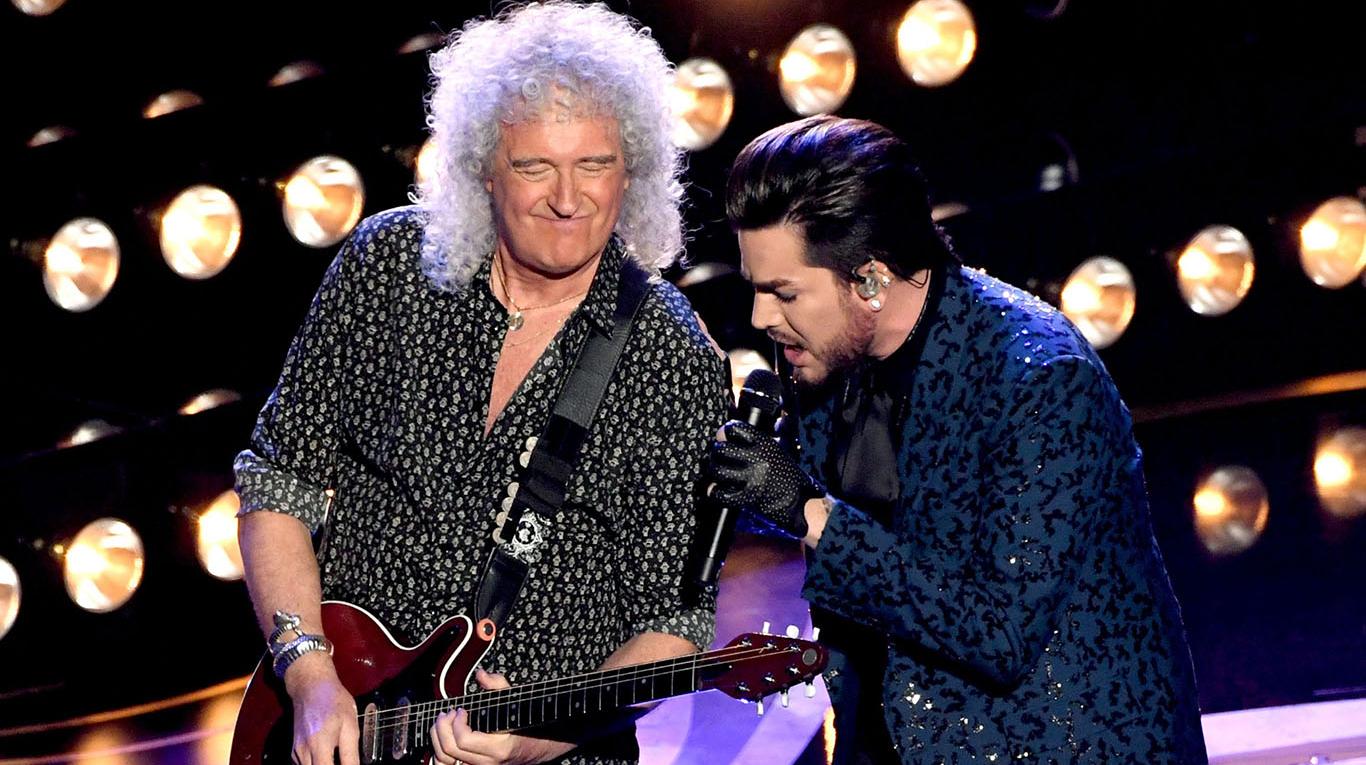